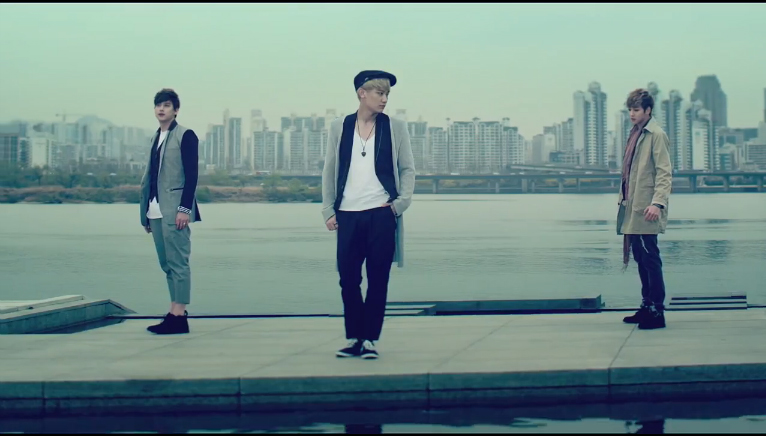 After releasing their mini album “Should Have Treated You Better” last week, uBEAT has now revealed their full music video for their title track of the same name.

uBEAT is the first sub-unit from U-KISS and features members Eli, AJ, and Kevin.

“Should Have Treated You Better” was created by Brave Brothers and is a slow R&B, hip-hop number. It holds lyrics about breakup and wishing one could have done so much more for one’s ex-lover.

uBEAT also had their first live performance of the song at M!Countdown’s Nihao Taiwan special a few days ago. Watch it below!