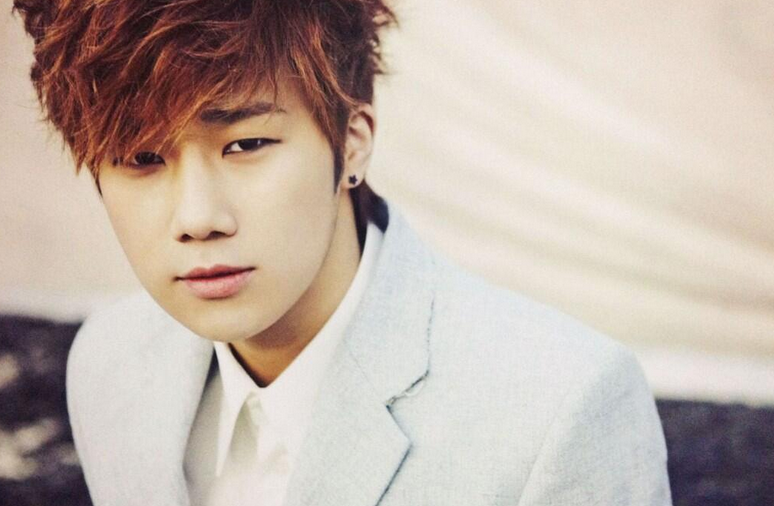 Infinite’s Sunggyu recently revealed some of the struggles he experienced in the past.

On April 27, he confessed on JTBC‘s “Lee Soo Geun and Kim Byung Man’s High Society” that “I wasn’t brought up from a wealthy background. During high school, I lived in a rooftop room.” He continued, “When my parents first set up their business, I enlisted in the military. But afterwards business failed and things became pretty bad. But since I’m the son, I made sure it didn’t affect my attitude. Even though I feel okay going into rooftop rooms, I still remember those times of hardship.”

The atmosphere on the set turned solemn as Sunggyu shared his memories of hardship. It caused the viewers’ hearts to go out to the singer who worked hard and diligently to get to where he is today.