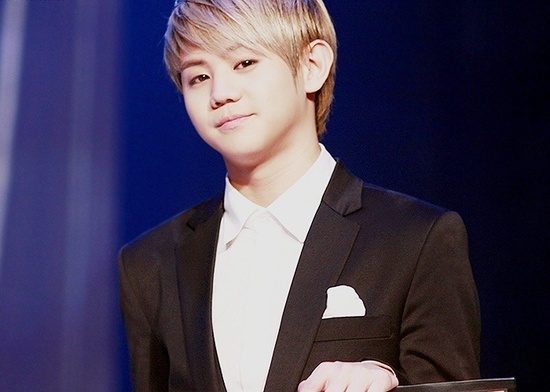 Update: Teaser has been released

BEAST’s Yang Yoseob and the “Cube Girls” will soon release their voice project single titled “Perfume.” The digital single will be released on online websites tomorrow on April 30 at 6pm. (KST)

Just like its namesake, the voice project will only focus on the “voice.” This means that they will only show the music. This is interesting because Cube Entertainment has traditionally focused on performance music. Now they are focusing only on the musical aspect.

Stay tuned to Soompi.com for more news about “Perfume.”

BEAST
KPLG
Yang Yoseob
Cube GIrls
How does this article make you feel?