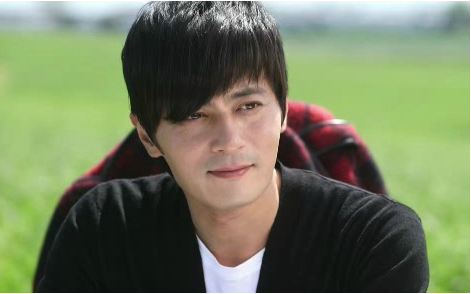 Top star Jang Dong Gun is set to create excitement in the film industry again with his new project. According to a report from Star News, the A-list actor has joined forces with “The Man from Nowhere” (also known as “Ahjusshi”) director Lim Jung Bum for a new film. Jang Dong Gun is said to play a killer in the tentatively titled “Crying Man.”

Reports further said “Crying Man” has been in development for two years as Lim Jung Bum’s follow-up project. It is said the film has passed Jang Dong Gun’s muster and both parties are positively discussing the finer details of the project. With the two well-known names attached, the film is starting to gather buzz and attention, even within the film industry.

The film is said to be a Korea-China venture, like Jang Dong Gun’s latest film “Dangerous Liaisons,” which came two years after his last domestic film “My Way.” As with his other roles, Jang Dong Gun is expected to transform into a killer who loves a woman, and showcase another different charm. Although the role draws similarity to Won Bin‘s in “The Man from Nowhere,” Jang Dong Gun is foreseen to give it his own unique take under the able direction of Lim Jung Bum.

“Crying Man” filmmakers will conclude casting with the choice of their heroine, which will make up the main cast. Once this is confirmed, “Crying Man” goes into full production. Cameras are slated to begin rolling on the film in the second half of the year.