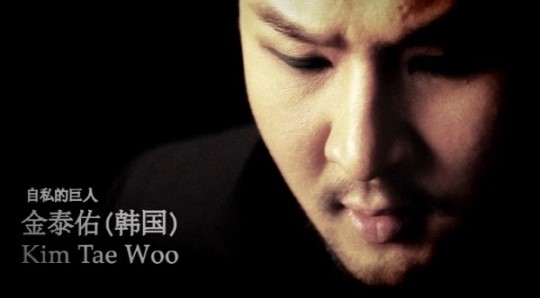 Singer Kim Tae Woo is cast in the global musical “The Lost Garden.” According to reports in local news agencies, Kim Tae Woo stars in the musical set for a world premiere at the Mercedes-Benz Arena in Shanghai, China in June.

Kim Tae Woo will draw a character who is consumed by loneliness. In this work, he would be portraying the difficulty of living in a world that prejudices, thus trapping them in their station.

The musical is reported to be in development for five years and is an adaptation of Oscar Wilde‘s short story “The Selfish Giant.” The venue for its world premiere, Mercedes-Benz Arena, has played host to world-class performances by global artists such as Elton John, Jennifer Lopez, Yanni, and Andrea Bocelli.

Kim Tae Woo will open “The Lost Garden” on June 8 and 9. Afterwards, he will proceed to a world tour that goes across Thailand, Japan, Korea, and the United States.

Kim Tae Woo
KPLG
The Lost Garden
How does this article make you feel?