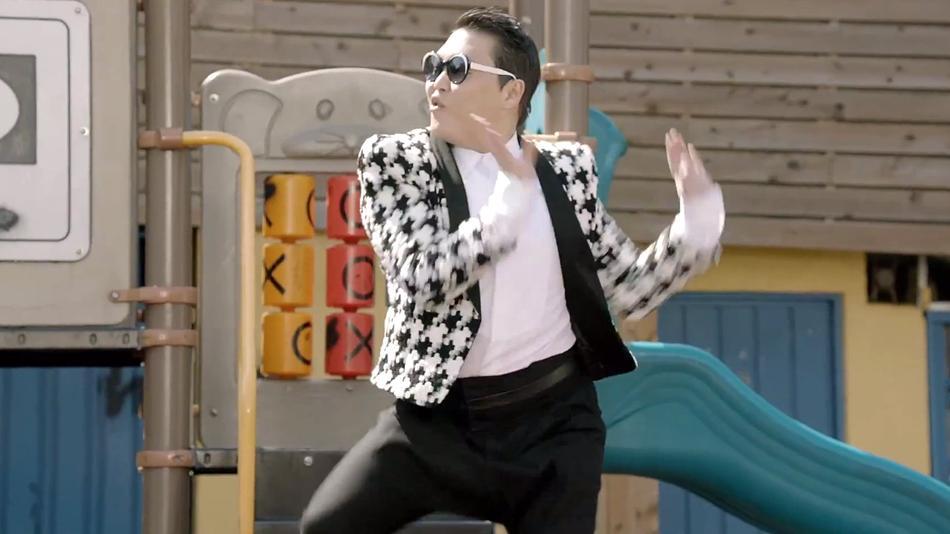 “Gentleman,” PSY‘s follow-up to the viral hit “Gangnam Style” brings him another Guinness World Record. This time, PSY gets the record for the “Most Viewed Video Online in 24 Hours.”

Upon release, PSY’s “Gentleman,” featuring Brown Eyed Girls’ Ga In and other cameos, was viewed more than 38 million times in 24 hours. As of press time, the video has already broken through the 200 million views mark, which it achieved quicker than the previous release. According to records, “Gentleman” got through the 100 million views mark in only four days, much faster than its predecessor, “Gangnam Style.”

PSY’s “Gangnam Style” currently holds the Guinness World Records for “Most Viewed Video Online,” “Most ‘Liked’ Video Online” and the “First Video to Receive One Billion Views.” The video now has more than 1.5 billion views.

Meanwhile, PSY is expected to promote “Gentleman” in the United States with TV show appearances, as he had done with “Gangnam Style.”