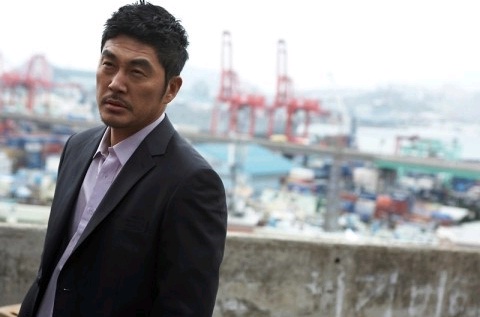 Actor Kim Young Ho has transformed himself into a charismatic singer and released the music video of his single “Leaving” through the official CJ E&M YouTube channel.

Kim Young Ho, an actor known for his rugged and manly charms, showed that he can also be an emotional ballad singer. He soulfully belts out a song about regret and lost love. “Leaving” also features famous guitarist Park Joo Won and the music video was directed by his friend, director Cha Eun Taek.

The director and the actor has worked on several projects before. Kim Young Ho rose to popularity when he starred in Wax‘s “Putting on Makeup” music video that Cha Eun Taek directed. The two also worked together for Speed‘s “Sad Promise.”