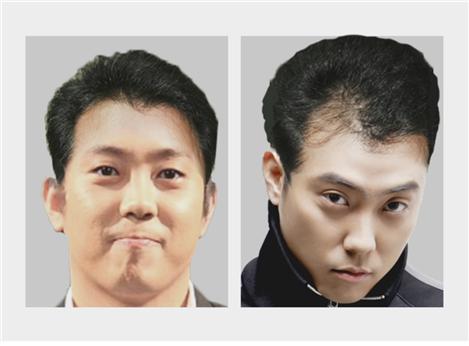 Will Eun Ji Won Go Bald in the Future?

During the recent filming of KBS’s “Vitamin,” it was revealed that MC Eun Ji Won has a high risk of becoming bald in the future. Several hypothetical photos of Eun Ji Won were released, revealing different stages of hair loss.

The high risk of severe hair loss was diagnosed based on the fact that Eun Ji Won currently has unhealthy hair. It was found that due to extreme stress, Eun Ji Won’s hair has thinned severely. It was also stated that his scalp showed signs of inflammation.

Netizens that heard this news commented, “Oh no. How could this happen to the first generation idol?” “Why is he suffering from extreme stress?” “Fighting, Eun Ji Won.”

Eun Ji Won
KPLG
Vitamin
How does this article make you feel?