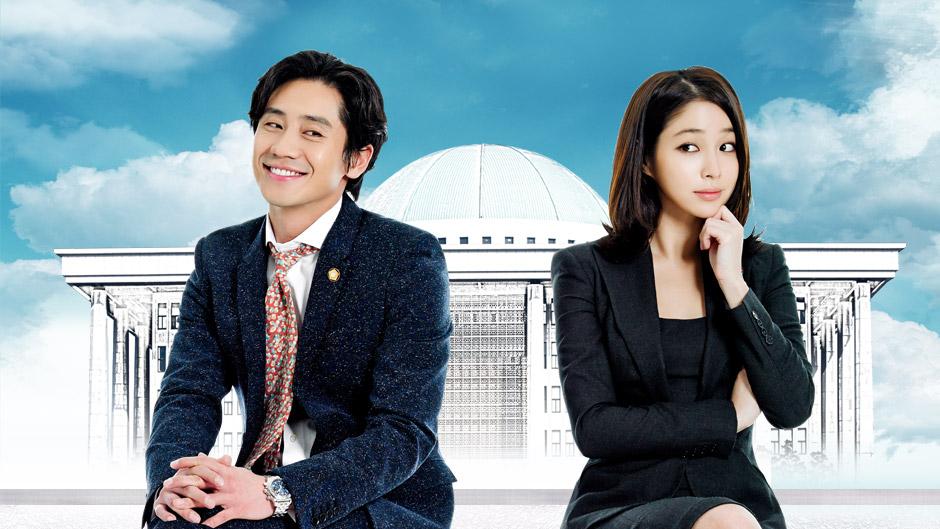 Recently, rumors of SBS’s drama “All About My Romance,” starring Lee Min Jung and Shin Ha Kyun, being cut short started to worry many of the fans. It was started by one media outlet, which stated, “Due to the poor viewer ratings, there is a possibility that ‘All About My Romance’ will be shortened to 14 episodes, rather than the original 16.”

To this rumor, an official from the production company announced, “This is completely false. It is true that the ratings are not high, but the drama is receiving a lot of positive attention from the viewers and the media with respect to the storyline and the actors’ quality acting skills.”

The official continued, “This drama is considered original as it combines romance and politics together. We would like to thank our viewers for their love and support, and we will continue to work hard to create a great drama.”

KPLG
All About My Romance
How does this article make you feel?