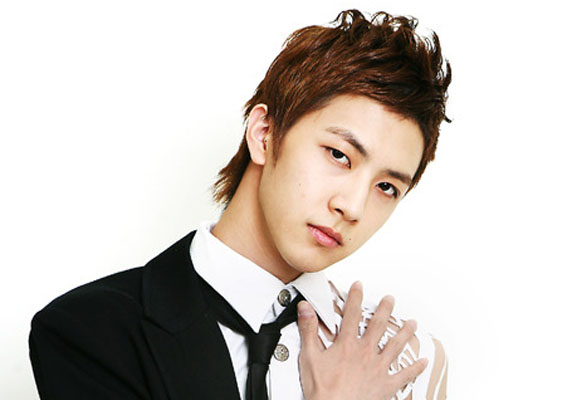 In the first picture is Thunder at a nail shop. He is hard at work as he decorates someone’s nails. In the second photo is the final result of Thunder’s impressive work.

Thunder is currently training as a nail artist for his upcoming MBC QueeN drama “Nail Shop Paris.” He will be playing the role of “Jin,” who is the youngest nail artist at the nail shop.

Thunder’s nail art instructor stated, “He works really hard, and he is especially great at drawing flowers.” To his teacher’s compliment, Thunder replied, “As I learned to do nail art, I found it to be delicate work. I liked it. I think some people are born with the talent. I, however, am not one of them. I had fun, but that isn’t enough.”

Thunder continued, “I am a quiet and calm person, so playing ‘Jin,’ who is full of aegyo and outgoing, was difficult. However as the filming started, I became more accustomed to being ‘Jin,’ and I myself have become more outgoing. I think this is one of the positive things I gained from this drama.”