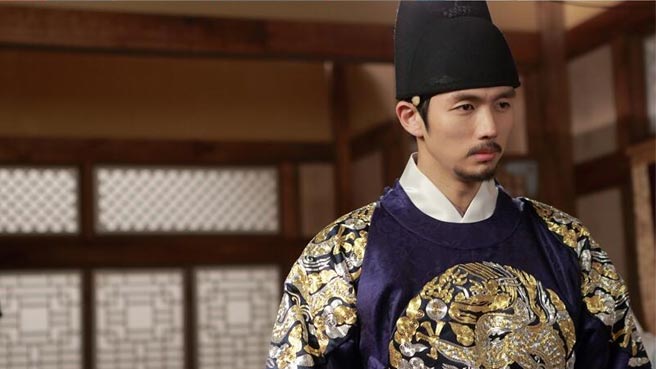 Recently during the photo shoot for the magazine “Singles,” 2AM’s Im Seulong was interviewed.

Im Seulong, who showed improved acting skills in film “26 Years,” is currently appearing on KBS’s historical drama “Mandate of Heaven.” Seulong stated during the interview, “I did not get this role because I am an idol. After reading the drama synopsis, I really wanted to be part of it and so I auditioned for it. It was a role I thought I could play well.”

The interviewer later revealed, “Im Seulong is an actor who continues to study the field of his interest. He has a bright future ahead of him.”

Meanwhile, Im Seulong’s pictorial can be found in the May issue of “Singles” as well as the magazine’s homepage.

2AM
Singles
KPLG
Im Seulong
heaven's order
How does this article make you feel?