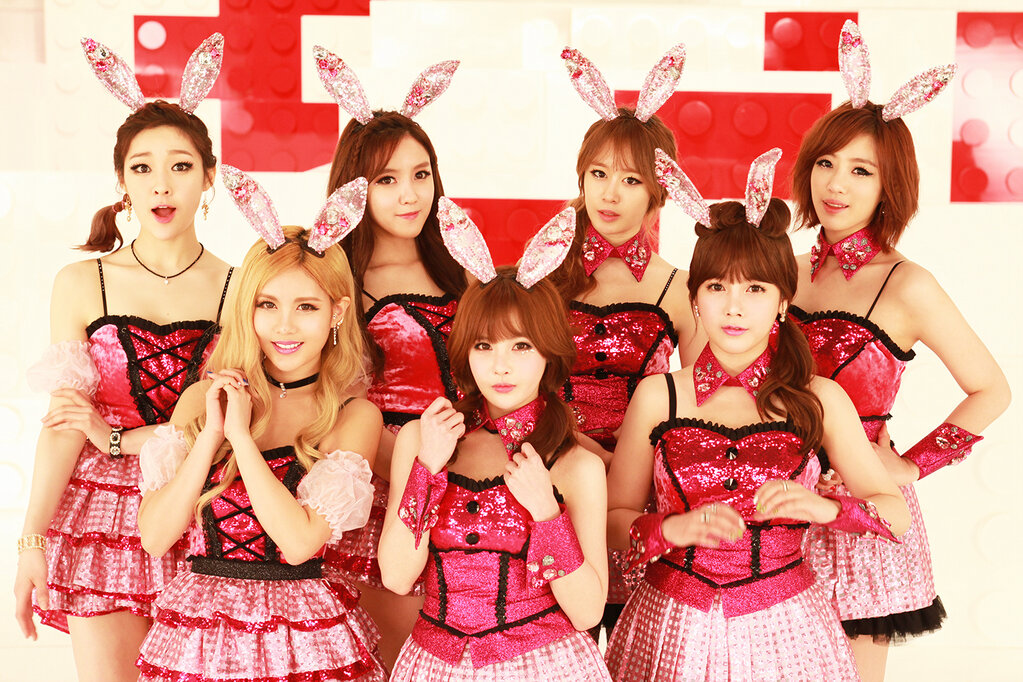 T-ara Is Very Popular in Vietnam

On the recent episode of KBS’s “Let’s Go Dream Team Season 2,” which aired on April 28, T-ara performed its hit songs in Vietnam.

Before the members went on the stage, they showed thoughtfulness for their Vietnam fans as they learned how to say “I love you” in Vietnamese. When they were on the stage, the fans became wild as they shouted “T-ara.”

The songs T-ara performed included “Bo Peep Bo Peep” and “Roly Poly,” and the fans continued to show their love for T-ara throughout each song. Male fans especially appeared to be captivated as some of them showed tears. It was clear that T-ara is a well-loved K-pop group in Vietnam.