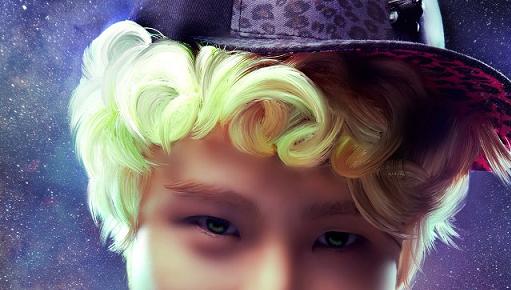 Upcoming male group LC9 (League of Competition #9), aka “Brown Eyed Boys”, has released a video and a photo of their fourth member, AO. LC9 is from Nega Network, home to Brown Eyed Girls and Lunafly.

The video was released through the official LC9 YouTube channel and shows AO with bright blonde hair waiting at a crosswalk. He then shows off some slick dance moves as he crosses the street.

The picture of AO follows the trend of colorful and futuristic style as the other members. The other revealed members of LC9 are J-Hyo, Rasa, and King. LC9 is set to debut May 9 but before then we can expect more teasers of the remaining members. Follow Soompi for more updates on this upcoming male group.

Nega Network
KPLG
LC9
ao
How does this article make you feel?