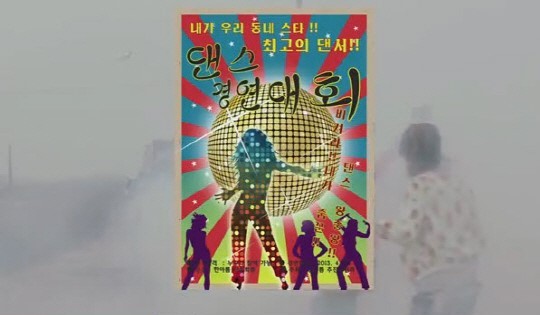 T-ara is yet again a topic of criticism and controversy because of the alleged usage of the Rising Sun flag, which is a symbol of Japanese imperialism, in T-ara N4‘s recent music video for “Countryside Diaries.“

T-ara N4 is a unit group of T-ara that consists of new member Ahreum along with Jiyeon, Eunjung and Hyomin. They released “Countryside Diaries” on April 29 and uploaded both the drama and dance versions of the music video on YouTube.

The poster contains an image of a disco ball with 16 stripes emitting from the disco ball, which is very similar to the Rising Sun flag. At around 4:05 into the music video, another shot of the members dancing on stage with the similar image in the background is shown.

Netizens are demanding that T-ara N4 apologize for using those images as their background in the music video.

T-ara
KPLG
T-ara N4
How does this article make you feel?