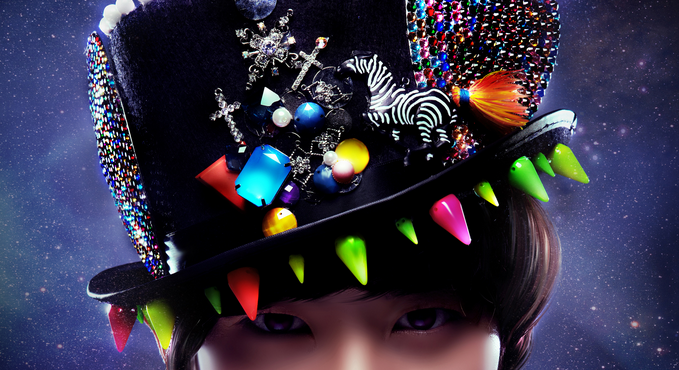 Previously known as “Brown Eyed Boys,” LC9 (short for “League of Competition #9”) is gearing up for its debut and finally unveils its fifth member. Other members that have already been introduced are J-Hyo, Rasa, King and AO.

The short clip shows Jun eating ice cream, listening to music and talking on the phone waiting for his girlfriend. With such different concepts, fans are anticipating the concept of the last member’s teaser.

Meanwhile, LC9 will release its debut mini-album on May 9.

Nega Network
KPLG
LC9
Jun
How does this article make you feel?