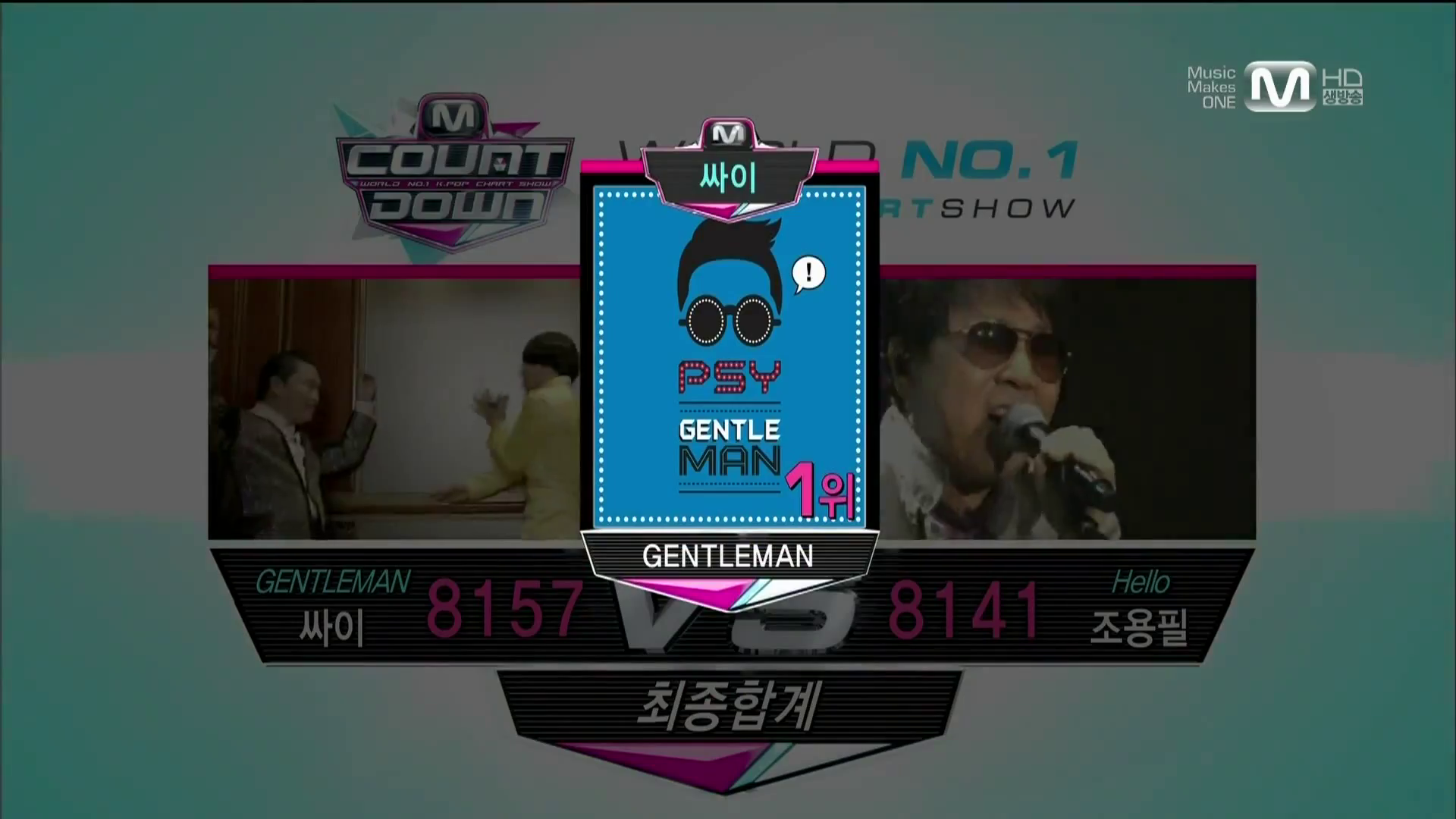 Today’s show featured the debut performance of T-ARA‘s new sub-unit T-ARA N4 with their cool catchy song “Jeon Won Diary.” Today’s exciting comeback performances featured Secret with the powerful ballad “Only U” and the super cute “Yoohoo,” 4Minute with “Whatever” and the sexy zombie-themed “What’s Your Name?” and adorable Hello Venus with their new song “Would You Stay For Tea?.” Also today featured a special performance by various artists to PSY‘s hit song “Gentleman” and another special stage of Roy Kim performing the beautiful song “Bom bom bom.” Other performances today were by SHINee, K.Will, uBEAT and many more.

Next week’s show will feature comeback performances by B1A4!

Hello Venus – “Would You Stay For Tea?”

uBEAT – “Should Have Treated You Better”

Secret and T-ARA N4 up next