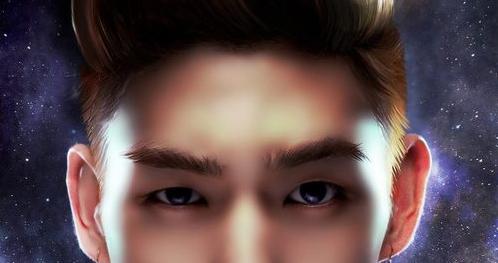 Lc9, previously referred to as “Brown Eyed Boys”, has revealed their final member in a video through the official Nega Network YouTube channel.

The last member is E.Den, and if he looks familiar it is because he is the winner of the 2011 Soompi Ullzzang contest (we knew him as Carlos)! Great to see that one of our very own is going to debut as a singer! In the video E.Den reminds us why he won the ullzzang the contest with his good looks,

LC9 stands for “League of Competition #9” and consists of members E.Den, Jun, J-Hyo, Rasa, King and AO. This new boy group will debut on May 7.