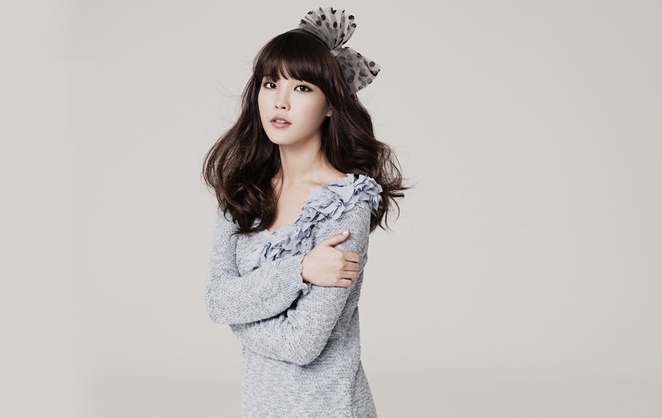 Singer IU revealed that she, too, had been a victim of fraud like her character Lee Soon Shin from “You’re the Best, Lee Soon Shin”

On May 2, IU made a guest appearance on variety talk show “Happy Together 3” along with other cast members Jo Jung Suk, Son Tae Young, Yoo In Na and Jung Woo.

On that day, IU shared about being scammed by fake entertainment companies when she was trying to debut as a star. She said, “Before debuting, I was actually scammed on multiple accounts. Usually when a company asks you for money, they’re definitely trying to scam you out of your money. However, I was swindled by three companies before I realized what was happening. These companies can demand up to 3 million Won. If you do succumb to their high price, all they do is give you a few stints as an extra. I actually lost a great deal of money to these guys.”

IU currently plays the role of Lee Soon Shin in “Lee Soon Shin is the Best,” as an aspiring actress who gets scammed by a con artist who claims to be the CEO of a famous entertainment company. Through a series of coincidental events, IU is given another opportunity to take a shot at being something extraordinary and finding her own dream.

Netizens who saw the broadcast commented, “Wow, so IU experienced exactly what her character Lee Soon Shin went through in the drama?”, “Wow, even a top star can get scammed?” and “I think I have to be careful as well.”

IU
Happy Together
KPLG
Lee Soon Shin is the Best
How does this article make you feel?