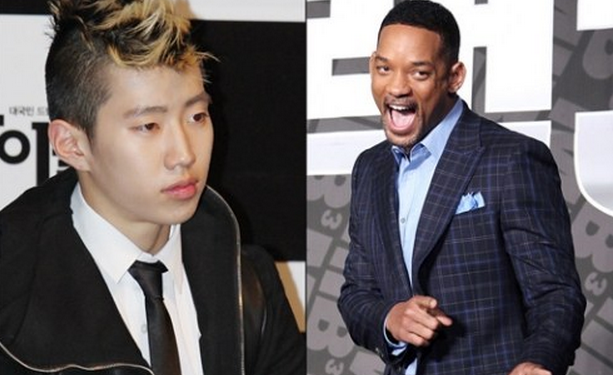 Talented actor Will Smith, who has turned just about every film he’s been in into an instant blockbuster, recently asked Jay Park to contribute a song titled “I Like to Party” to his film “After Earth.” Jay Park’s entertainment agency Sidus HQ announced the good news on April 30.

“I Like to Party” is a track written and composed by Jay Park himself and will be the song to accompany the ending in “After Earth,” a science fiction thriller film. It was reported that Will Smith also contributed in producing and writing the script for this particular film.

Given Will Smith’s star power and his popularity worldwide, Jay Park has much to gain in exposure as an artist whose work will be heard by millions of people. The hype is also great for fans of Jay Park since “I Like to Party” has never been released to the public before.

Jay Park will also join Will Smith and his son Jaden Smith on the red carpet come May 7 at Youngeungpo’s Times Square for a special “After Earth” event.

Watch the trailer for “After Earth” here! It is scheduled to hit theaters on May 31.

Jay Park
Will Smith
KPLG
Jaden Smith
How does this article make you feel?