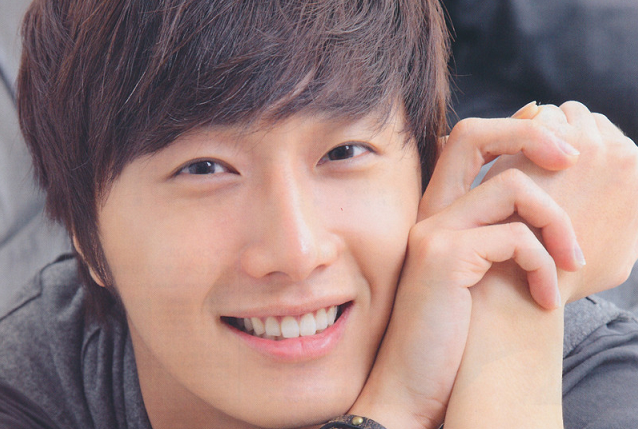 On May 2, Haru Entertainment released a press release stating “Recently seen in dramas and advertisements and is currently actively promoted as a Hallyu star, Jung Il Woo signed an exclusive contract [with Haru Entertainment]. Not only in Japan, but his popularity extends to other Asian countries like China, Hong Kong, Taiwan and Thailand.”

Jung Il Woo’s contract with his previous agency Soop Entertainment, which houses Gong Yoo, Gong Hyo Jin, Kim Min Hee, etc., ended in March and many agencies have tried their best to grab such a hot commodity with no luck.

The press release further reads, “He will soon meet with the fans. We will not hold anything back and give him our full support so that he can be the best actor he can.”

Meanwhile, he’s currently going over scripts and contemplating on his next project.

Jung Il Woo
KPLG
How does this article make you feel?