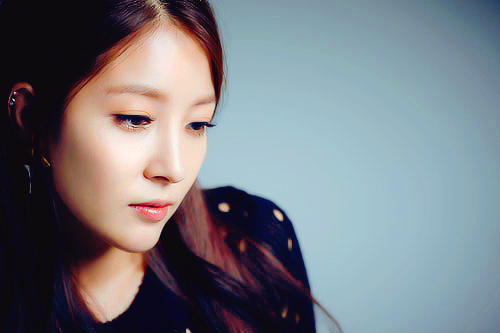 BoA Plans to Make Her Comeback in Japan

The news of BoA’s return to Japan is exciting her Japanese fans.

This coming June, BoA plans to release her new Japanese album. Although she released her album “Only One” in Japan in February this year, it consisted of Japanese versions of Korean hits made in 2012.

As this is to be the first official Japanese release in one year and six months, many fans are looking forward to BoA dominating the Oricon chart once again.

Netizens that heard this news commented, “It is only a matter of time before BoA wins over Japan,” “Fighting,” “I am so looking forward to it.”

Meanwhile, BoA has recently been active in Korea, especially as one of the judges for the popular audition show “K-Pop Star.”

BoA
KPLG
Oricon
Only One
How does this article make you feel?