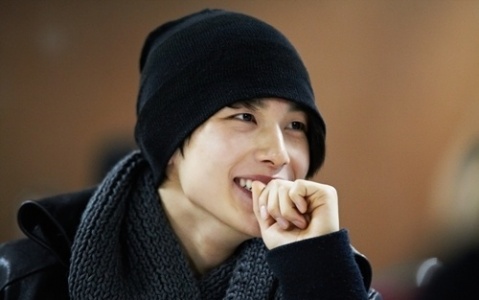 Im Siwan to Star in Short Film Based on a Webtoon

Im Siwan continues to make waves in his acting career. According to reports in local news agencies, the acting idol has recently picked and confirmed to star in a short film titled “Microbes,” based on a web cartoon by Yoon Tae Ho.

Im Siwan will take on the main character of the 10-minute film. The film was said to have held auditions in the past month but failed to cast anyone. Im Siwan has left a good impression and has gained a reputation for acting, winning for him the role. He will be rushing into the shooting as work on the film begins in June.

“Microbes” is from the same creator of “Moss,” which has itself been adapted.

The ZE:A member may have debuted as a singer but he has quickly built a solid acting resume. He gained popularity and recognition for his appearance in the MBC historical drama “The Moon that Embraces the Sun.” He is also set to star with Song Kang Ho in “Lawyers” for his big screen debut.

Im Siwan
Song Kang Ho
The Moon That Embraces the Sun
ZE:A
Lawyers
How does this article make you feel?