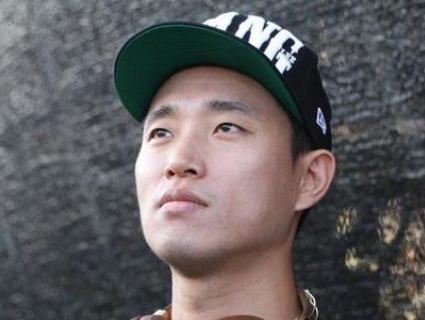 On the recent episode of SBS’s “Running Man,” which was aired on May 5, actor Cha In Pyo appeared as one of the special guests.

During the game of name tag removal, Cha In Pyo spotted Gary. Cha In Pyo stated, “Gary sent several loads of clothes to our house to be sent to people in need in Africa.”

When his past good deed was revealed, Gary appeared to be embarrassed as he stated, “I am going to go now.”

Netizens that heard this news commented, “Gary is truly a good man,” “Now everyone knows why Gary is so popular,” “There is no one like him,” “I want him!”

Meanwhile, other guests on this episode included Seo Jang Hoon and Ricky Kim.

Cha In Pyo
Gary
Running Man
KPLG
How does this article make you feel?