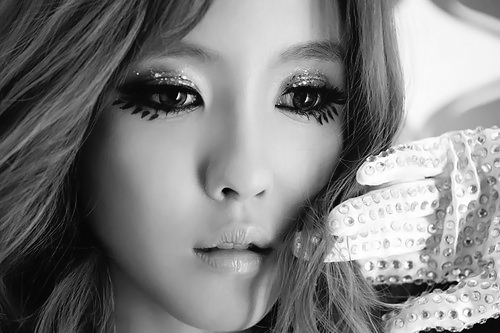 T-ara N4‘s Hyomin has recently shed tears during the May 6 episode of “Beatles Code 2” as she cleared up the rumors of her being a school gangster.

About those rumors, Hyomin started off by saying, “It wasn’t to that extent.” She continued, “I hung out with friends who partied a lot but we never did extremely bad things like in the rumors,” and “There are rumors that I was violent towards someone, which was why I was forced to transfer but it’s not true.”

She added, “I actually wish that person who was supposedly assaulted by me would come forth.”

She explained the reason for her school transfer by saying, “My mom had a lot of passion about my education and she just wanted me to go to a better school.”

Hyomin finally added, “I purposely didn’t talk about these rumors because I didn’t want to speak badly about my friends,” as she shed tears.

Eunjung and the other T-ara N4 members spoke up about ex-member Hwayoung during the same episode of “Beatles Code 2.”