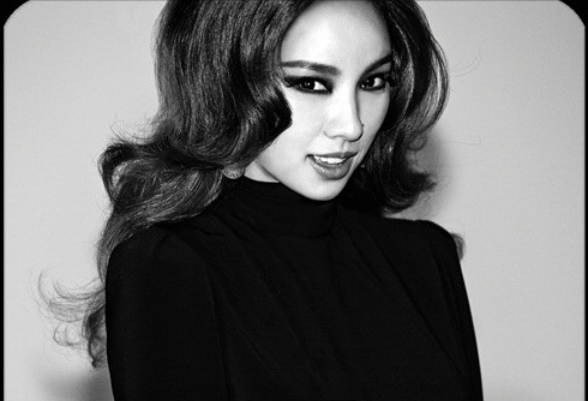 Lee Hyori Will Hold a Special Comeback Show on May 22

On May 7, singer Lee Hyori’s agency B2M Entertainment stated that Mnet has decided to hold a special comeback show for Lee Hyori on May 22, 2013.

The filming is to take place as soon as May 14, and certain number of lucky fans will be invited to enjoy the first ever performances of various songs from Lee Hyori’s fifth album including “Miss Korea.”

B2M Entertainment stated, “We are still discussing the details of this comeback show. This will kick start Lee Hyori’s official promotion of her fifth album.”

Meanwhile, Lee Hyori is to release the new title song and the rest of the album this coming May 21, 2013. The already released track “Miss Korea” has already scored an all-kill status on various music charts.