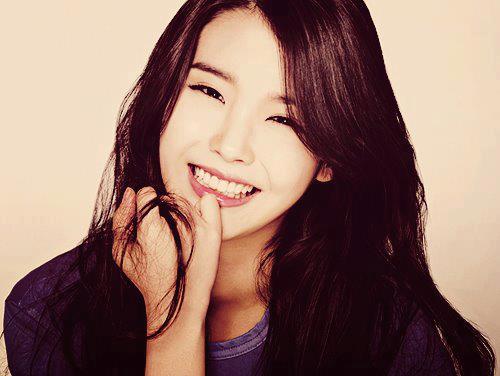 IU Posts Message on Fan Cafe: “I Have A Lot to Say But…”

IU recently updated her fans by posting a message on her fan cafe for the first time in a while.

On May 6, IU posted a message for the first time in five months. Her last post was in December of last year. IU is well known to actively interact with her fans through her fan cafe in the past.

IU thanked her fans for treating the “The Best Lee Soon Shin” cast and crew with a food truck as well as uploaded several photos of herself on set.

She said, “Yesterday and today we filmed episodes 19 and 20 so we’re already halfway through.Your gift appeared when I was starting to get a little tired so it was even more touching,” and “I realized that I hadn’t been posting here for a while so I thought I should post something on my birthday but you gave me such a great birthday gift 10 days earlier so I was very thankful and thought I should post a message here right away. I have a lot to say but I will try to hold it in until the 16th.”

She also added, “There were a few scenes that pained my heart yesterday and today so I was a bit tired but with the strength of the beef stew, I will try my best until this evening’s scenes. I am going to go cry again. I was really going to make this short but why do I want to keep writing? I will come back on the 16th so just have a taste! Ah, I feel so secure because of you.”

IU’s birthday is on May 16 so it seems like she will be posting another message then. Fans delightfully commented on her post with the anticipation of another one coming soon.