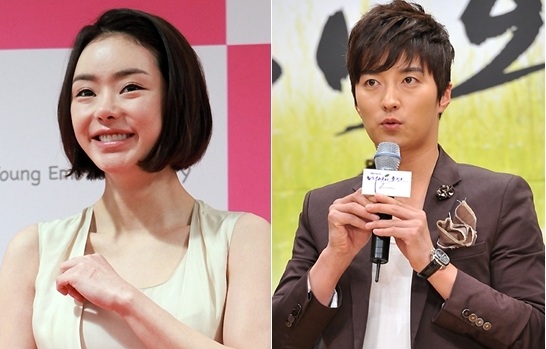 Actress Seo Woo and actor In Kyo Jin are no longer a couple.

On May 8, “Sports Korea” announced, “Seo Woo and In Kyo Jin decided to go their separate ways. After being busy with their respective schedules, this was a natural ending. They decided to separate.”

Seo Woo and In Kyo Jin’s relationship was first revealed in June last year when they were spotted at a café in Seoul together. They first met while filming SBS’s “If Tomorrow Comes” and built their intimate relationship through the drama.

Meanwhile after appearing on MBC’s drama “Horse Doctor,” In Kyo Jin is currently working on musical “Happy Apartment 1004.” Seo Woo on the other hand appeared on the recently ended tvN drama “Glass Mask” and is currently taking a rest while preparing for her next project.

Seo Woo
KPLG
In Kyo Jin
How does this article make you feel?