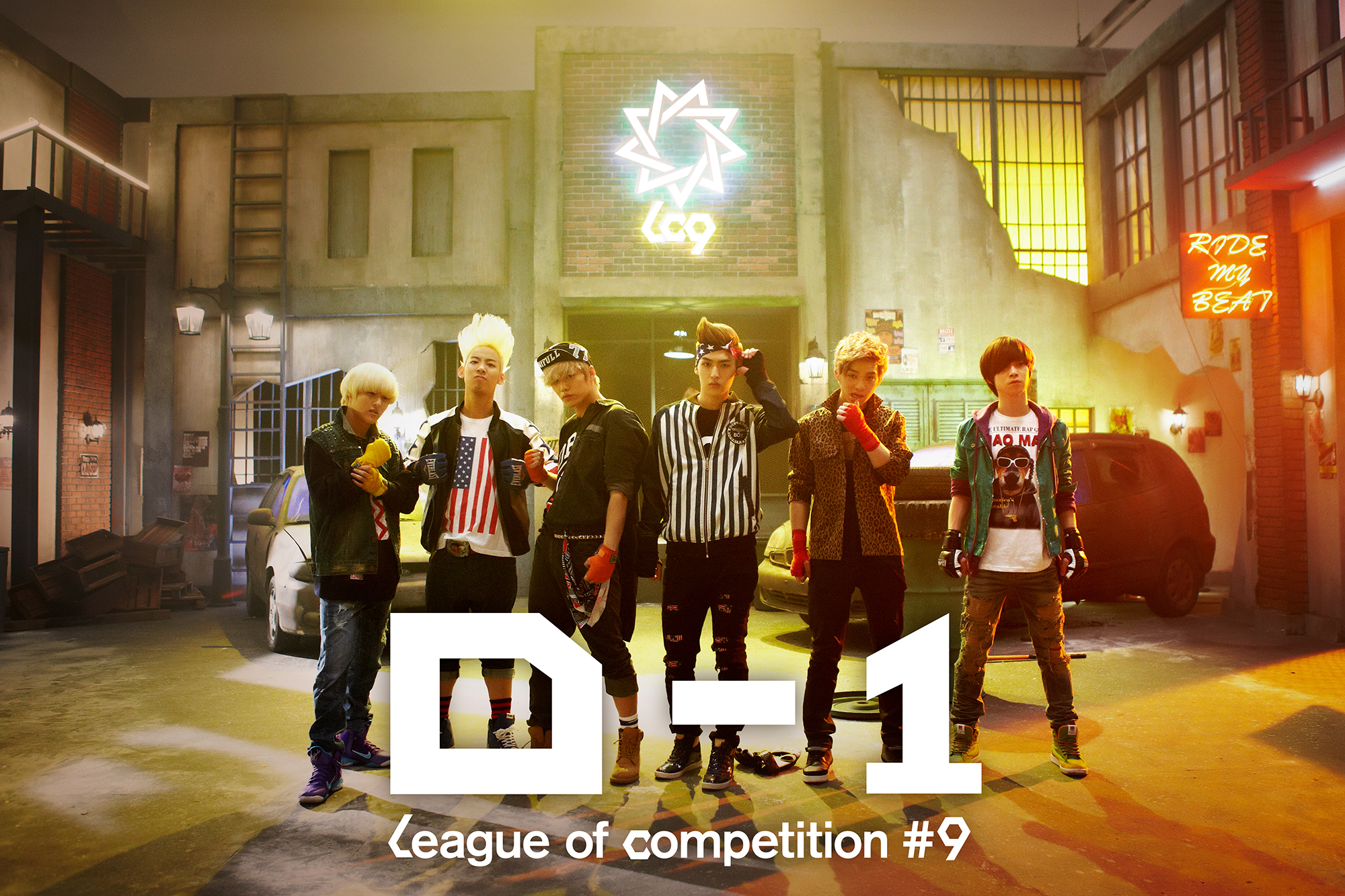 The anticipation for Nega Network’s next boy group LC9 is continually rising and fans and the public will finally be able to see the boys up close and personal- on their screens, that is!

On May 8, their agency released a group teaser just a day before debut. The photo captures each member’s charismatic and overconfident poses without giving away the group’s concept.

The group immediately drew the interest from the public for being nicknamed the male equivalent of Brown Eyed Girls. Coming from the same agency, many are anticipating their vocal skills to be on par with their seniors. The group made an unprecedented move by requesting the debut music video “MaMa Beat” to be rated R.

It’s been revealed that Brown Eyed Girls’ Ga In is featured in the track and will also make an appearance in the music video.

LC9 will release its debut album on May 9 and will officially start promotions.

Brown Eyed Girls
Ga In
KPLG
LC9
How does this article make you feel?