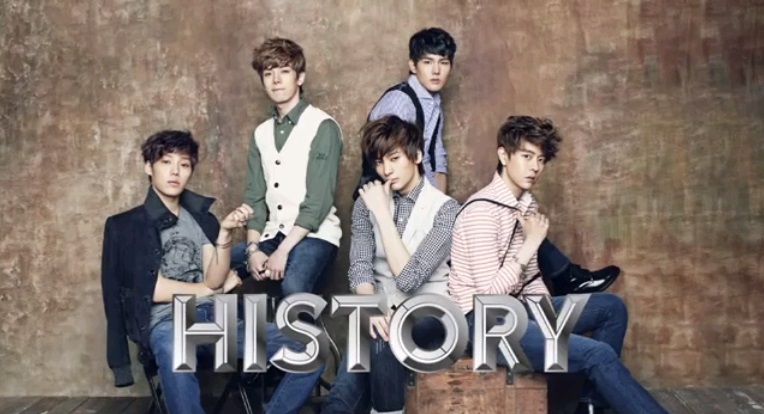 Rookie Group History Introduces Themselves in a Video Interview

In the video each member gives a self introduction about themselves such as age, blood type, and position in the group. Each member also reveals some interesting facts. Two of the members feel their sexiest before and after a shower (guess which two). One of the members gives a shout out to Teen Top‘s Niel. Another reveals his complex and someone ranks the members in looks. Watch the video to find out who reveals what.

If you haven’t already, check out the behind the scenes videos of their album photo shoot. You can also watch the full music video for “Dreamer” here.

Teen Top
Niel
KPLG
LOEN
History
How does this article make you feel?