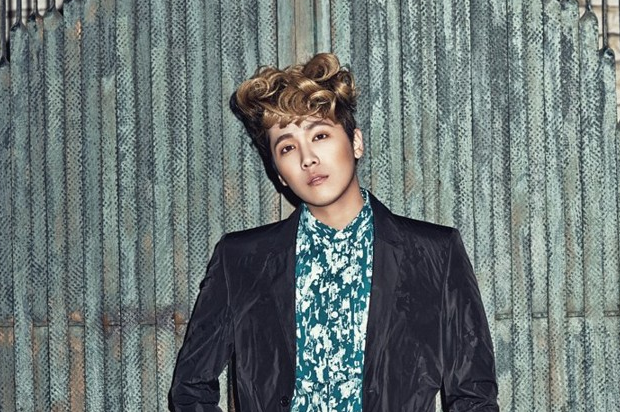 On May 8, SBS‘s “One Night of TV Entertainment” interviewed the cast for the upcoming film “Passionate Goodbye“also known as “Phoenix, the Song of Promise,” which included actors Ma Dong Suk, Lim Won Hee, Baek Jin Hee and Shim Yi Young.

In the interview, Ma Dong Suk commented, “You know Lee Hong Ki? I was joking around about him being a part of CN Blue and then his expression sort of changed after that.”

Lee Hong Ki explained, “There is a lot of people who say that CN Blue and FT Island are similar. Actually, I am pretty close to the members of CN Blue – but since everyone around me keeps making comparisons a joke, it sort of gets to me.”

Ma Dong Suk empathized, “Ah, I think I know what you are trying to say.” Lee Hong Ki assured him, “FT Island and CN Blue are very close!”