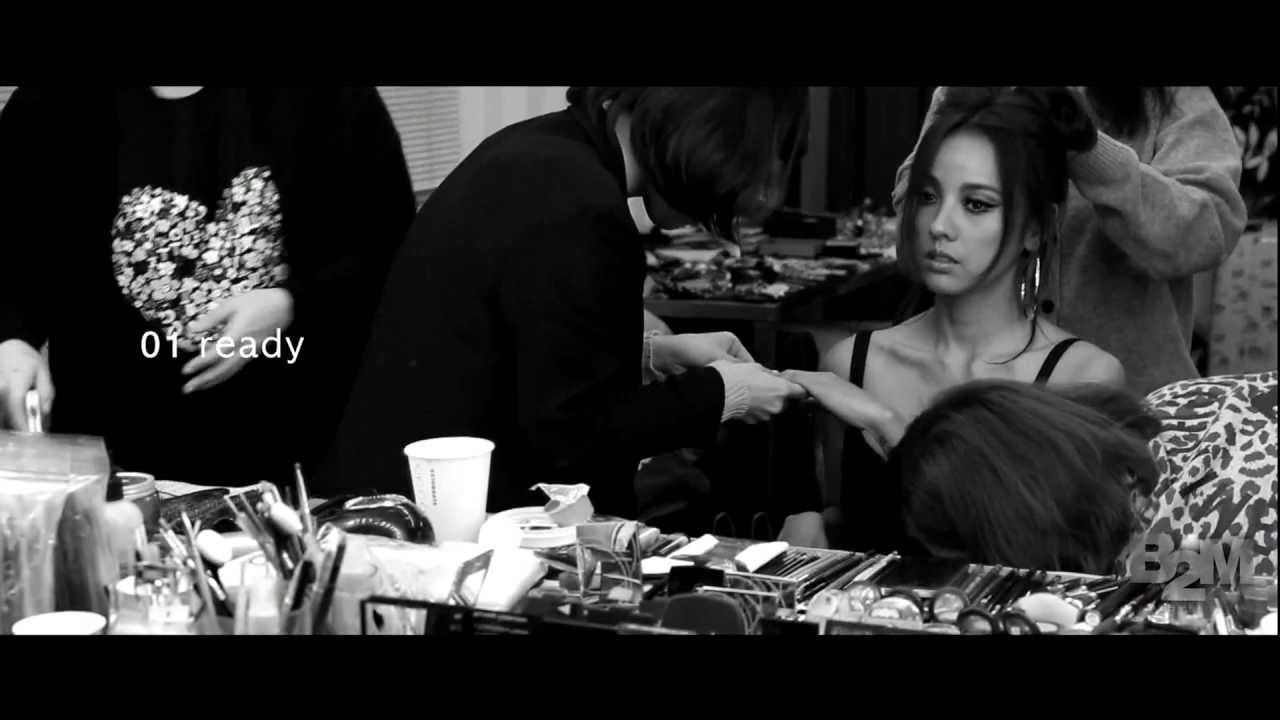 Titled “MONOCHROME,” this new album has been receiving huge amount of attention and curiosity from the fans even before its official release. Soon after the release of the song “Miss Korea” on May 6, it achieved an all-kill status on various music charts. As of May 8, it still ranks top on numerous charts including Melon, Mnet, Naver, Daum, and Cyworld.

A black-and-white photo was chosen for the jacket cover. The makeup, accessory, and hairstyle look very similar to the style that appeared on the MV for “Miss Korea.”

Meanwhile, “MONOCHROME” will be released on May 21 and will be available for pre-sale starting on May 9 in two versions; special limited edition and normal regular edition.