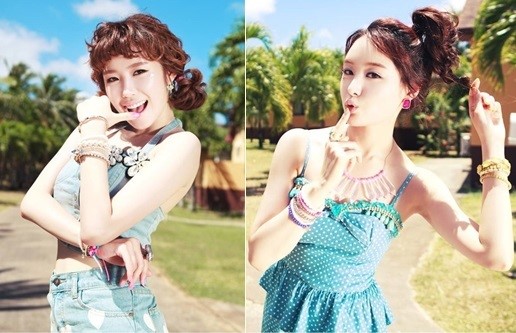 Secret’s Jeon Hyo Sung and Song Ji Eun will display their emcee skills as the special hosts for Mnet’s music program “M! Countdown,” which will be aired live on May 9. This is receiving attention from industry insiders as it indicates the group’s rising popularity.

Whenever the girls made appearances on variety programs, their names would quickly shoot up on portal sites real-time rankings. They’re building up their star power with their humor and wit and fans are interested in what they’ll bring as the special emcees.

Secret, meanwhile, recently made its comeback with its fourth mini-album “Letter From Secret” and is actively promoting the title track “YooHoo.”