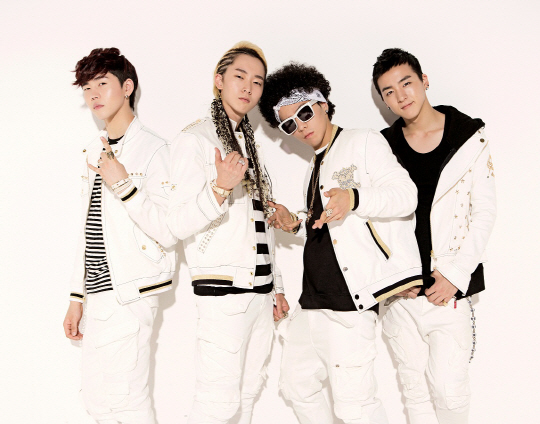 On May 9, the MV teaser for the upcoming Wonder Boyz single “Tarzan” was released. There was something very neat about the teaser! The teaser revealed that Girl’s Day Hyeri (Hyeri made headlines in the Korean Entertainment world when it was found out that she was dating Tony Ahn from H.O.T) makes an appearance! It is known that she appeared in the “Tarzan” music video free of charge.

On May 9, the Wonder Boyz entertainment agency Enter 102 stated, “Girl’s Day Hyeri showed off her loyalty/friendship by stating that she would appear in the ‘Tarzan’ music video, once she heard that the Wonder Boyz would be coming back.”

“Tarzan” will be released on different online music websites on May 14 at noon. (KST)

KPLG
Wonder Boyz
Tarzan
How does this article make you feel?