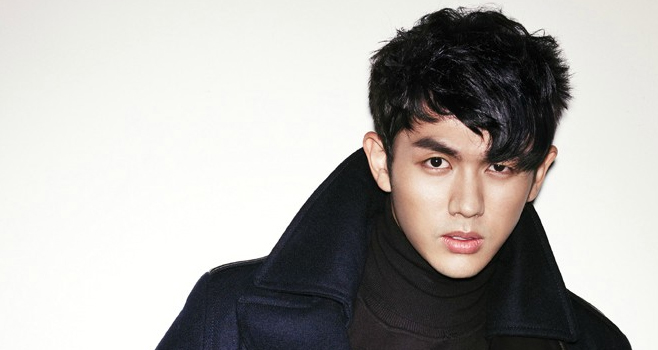 DJ AVICII Releases “2AM (Levels with Seulong from 2AM)”

Wow! 2AM Seulong fans rejoice! It looks as though Seulong has been busy because his voice is going to be a part of an awesome electronica single!

On May 6, the Swedish DJ AVICII released the single titled “2AM (Levels with Seulong from 2AM).” The song is a new version of the single “Levels” released in 2011. The new version contains Seulong’s vocals. It is a synergy of sweet vocals and upbeat electronica.

2AM
Seulong
KPLG
How does this article make you feel?