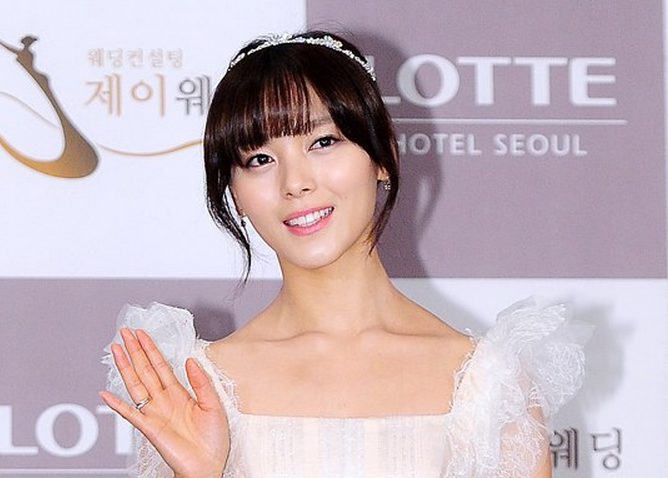 Wonder Girls’ Sunye to Give Birth in Canada Not Korea

It was reported earlier that Wonder Girls‘ Sunye and her husband recently came back to Korea for a trip.

On May 10, a representative from JYP Entertainment later informed TV Daily that “Sunye and her husband arrived in Korea and are currently visiting close friends and loved ones. They will be spending personal time together. They also dropped by the company to say hello and catch up with the Wonder Girls. Sunye had a rounder belly and appeared to be very happy. Sunye currently has no plans to appear on broadcast. According to her plans, she will be spending two months in Korea and then return to Canada. It appears as though the couple has decided on having their baby delivered in Canada instead of in Korea.”

In related news, Sunye was married on January 26 at the Seoul Lotte Hotel to missionary James Pak.

Sunye
Wonder Girls
KPLG
James Pak
How does this article make you feel?