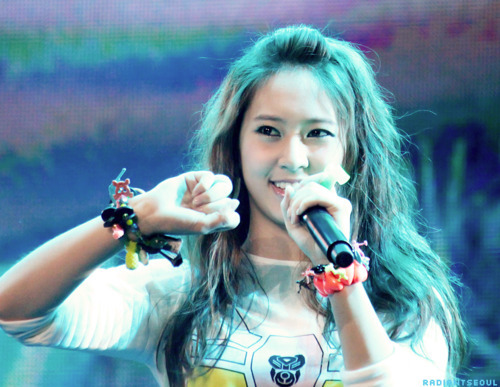 Recently, it was announced that f(x)’s Krystal may appear in the upcoming SBS drama “Heirs.”

A representative from the drama production company stated on May 9 to “Star News,” “It is true that Krystal is currently being considered for a role in the drama ‘Heirs.’ However, it is not a confirmed fact. Other than Lee Min Ho and Park Shin Hye, no one else has been confirmed. We are also considering other actresses for the role as well.”

If Krystal does appear in this new drama, it will be her comeback as an actress in two years. In addition, although she has participated in a sitcom in 2011, this will be her first attempt at a traditional drama.

Meanwhile, “Heirs” is planned to start airing in October this year.