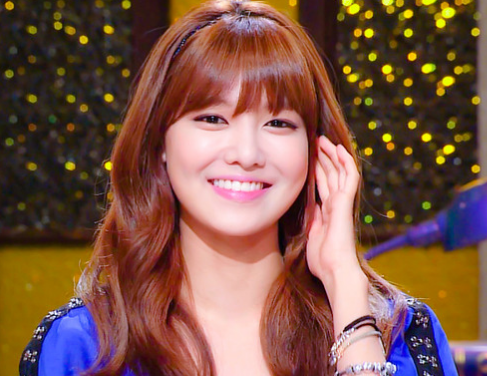 Recently during the photoshoot for the fashion accessory brand “Double M,” which took place on May 8, group Girls’ Generation’s Sooyoung showed off her perfectly proportioned body. The pictorial was to showcase the brand’s new summer accessories.

In the released photo is Sooyoung wearing an elegant white dress and holding a fashionable orange bag. She has her long wavy hair down and is showing off a graceful pose. With her long legs and lean body, Sooyoung looks like a goddess in this picture.

A crew member from the set later revealed that despite the hot temperature and long photoshoot, Sooyoung never lost her smile.

Girls' Generation
Sooyoung
KPLG
Double M
How does this article make you feel?