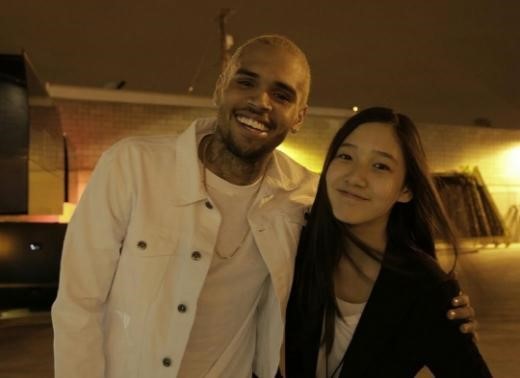 On May 11, Core Contents Media revealed that T-ara member Dani had personally known Chris Brown since her elementary school days and that the famous U.S. singer had expressed interest in producing something with the girls.

Core Contents Media went on to say, “Through PSY, Chris Brown became interested in working with Korean singers. He has known about T-ara for sometime now, thanks to YouTube. When Dani showed Chris Brown T-ara N4‘s music video for ‘Countryside Diaries,’ he said he definitely wanted to work with the girls and invited them to the United States.”

In related news, Dani is traveling back and forth between the U.S. and Korea to practice choreography and rap.

KPLG
Chris Brown
T-ara N4
How does this article make you feel?