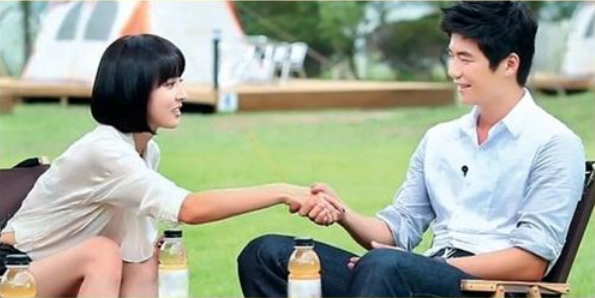 Following the recent announcement of actress Han Hye Jin and soccer player Ki Sung Yueng’s upcoming wedding, which is to take place in July this year, pregnancy rumors are beginning to pick up steam. To this, Han Hye Jin’s agency “Namoo Actors” stated firmly, “That is not true.”

“Namoo Actors” told eNews on May 10, “Han Hye Jin’s work schedule is full before and after the wedding. Realistically, she cannot be pregnant.” The agency also added that only the month of the wedding has been decided at this point, and that nothing else has been confirmed.

Meanwhile, Han Hye Jin and Ki Sung Yueng first met in 2011 at a soccer charity event. They officially confirmed their relationship in March of this year.