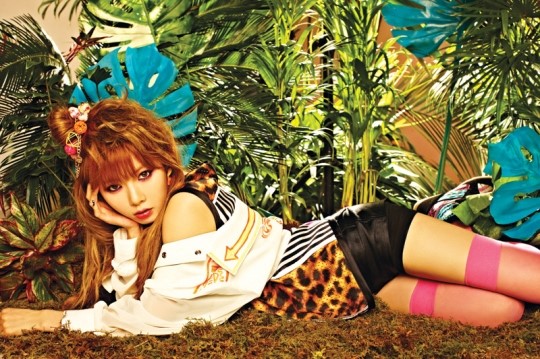 HyunA Will Be Discharged from Hospital This Weekend

It was only a couple days ago when 4Minute‘s HyunA was admitted to the hospital after suffering from a bout of high fever and dehydration. On May 11, Cube Entertainment announced that they planned to let the singer recover fully before taking on any rigorous activities.

A representative of Cube Entertainment informed OBS Plus that “HyunA received a basic medical check-up and nothing worrisome came up. HyunA’s fever has also gone down considerably since the time she was admitted to the hospital. Although the plan is to have her discharged from the hospital this weekend, we are going to take precautions in making sure she’s fully recovered before taking on any activities at the moment.”

Netizens who read about HyunA’s improved health condition commented, “It’s such a relief that it wasn’t anything serious”, “After hearing HyunA’s medical check-up results, my mind is more at ease” and “I think HyunA should just take a break from activities for now and get plenty of rest.”

4Minute
HyunA
KPLG
How does this article make you feel?