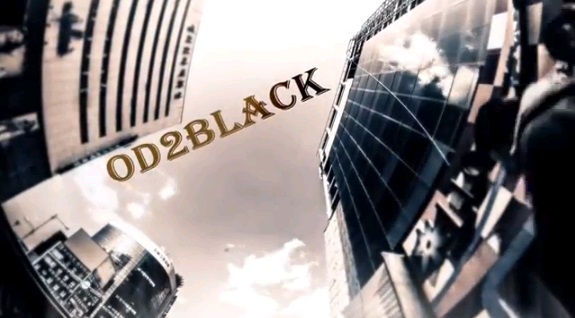 “Sam-Ple” will be the rapper’s first single since fulfilling his military service. “Sam-Ple” is the combination of the words “Same” and “People.” The song is a critical look on the masses who follow the trends, like the same things, and live similar lives. The rapper worked with SOUNDBLESS for this song and the style is reminiscent of 90s hip hop.

The music video shoots OD2BLACK in an urban setting and has a cameo by D.Theo of Soul Dive.

Soul Dive
KPLG
od2black
CJ ENM
How does this article make you feel?