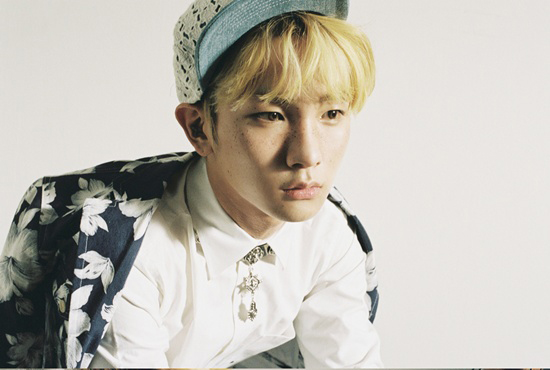 SHINee’s Key Drives Girls Crazy with His “Over Dance”

SHINee‘s Key recently displayed his “over dance” skills, which caused viewers to laugh.

On the episode of “Dream Team Season 2” that aired on May 12, SHINee’s Onew, Key, Minho and Taemin joined comedian No Woo Jin and Secret‘s Han Sun Hwa to visit a high school girl’s soccer team.

During the episode, Onew sang for one of the soccer team members with a sweet serenade. He even held her hand and gave her a hug, which made her quite giddy with happiness.

Another soccer team member revealed that Key was her favorite member and asked him for an “over dance” (meaning to “overdo” a certain dance to make it look stronger and more intense). Key granted her wish by doing a fantastic “over dance,” causing everyone to double up in laughter. Key even did a couple dance with the soccer athlete.