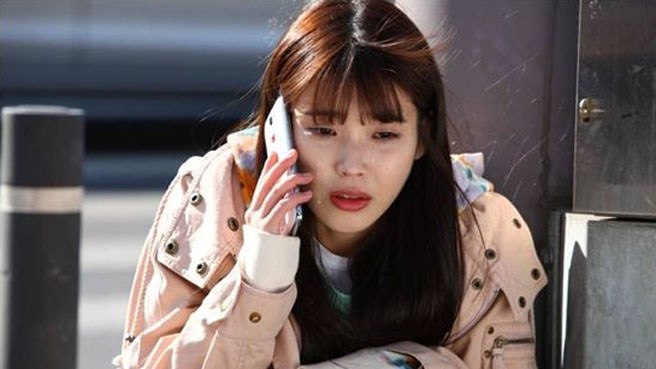 On May 13 at the press conference for KBS’s drama “The Best Lee Soon Shin,” IU revealed that she expected controversy because of the main character’s name.

IU stated, “Although it was not our intention to insult commander Lee Soon Shin, the director expected the controversy, especially with the lines ‘Why don’t you apply to become a coast guard to protect Dokdo, rather than apply to our company?’ and ‘Lee Soon Shin is on 100 won coin, not on 1000 won bill.’ However, we didn’t realize it would offend so many viewers. I felt so bad.”

IU continued, “I felt even worse because I was the one that was playing the role of ‘Lee Soon Shin.’ We honestly had no intention of slandering commander Lee Soon Shin. I also felt sad when this controversy overshadowed the loving relationship between Soon Shin and her father in the earlier episodes.”