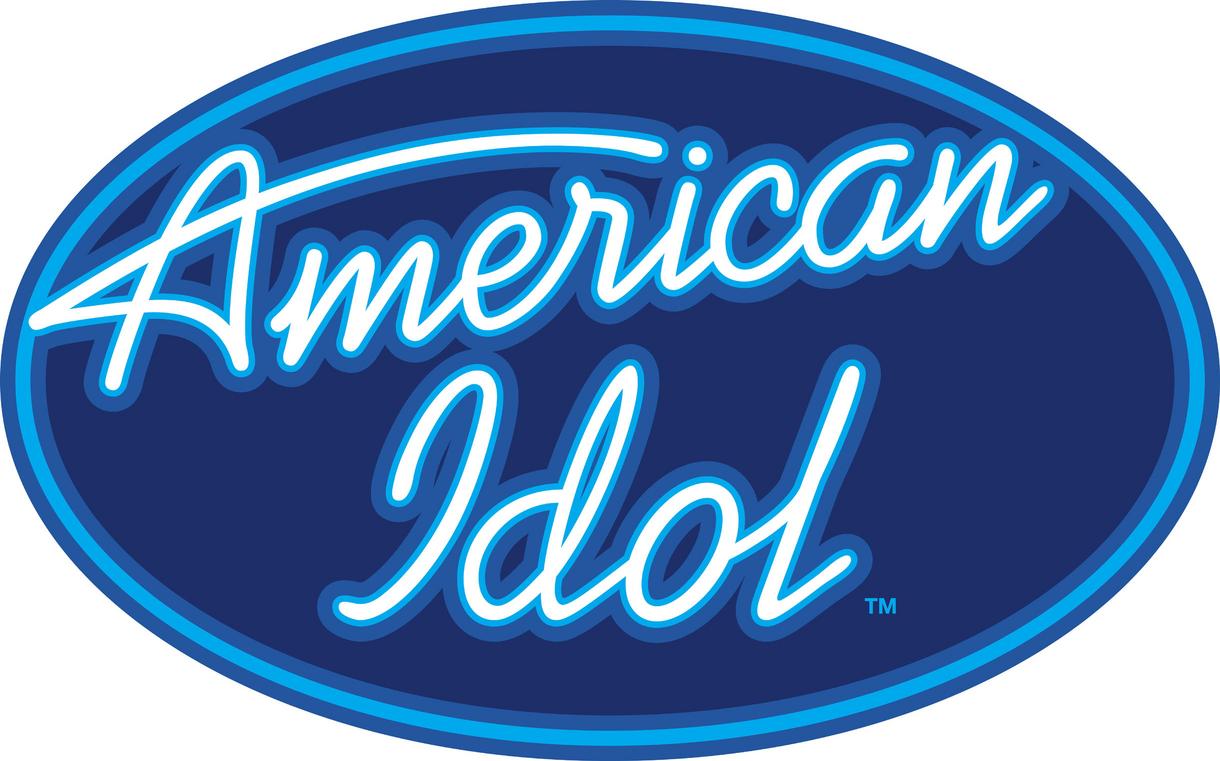 PSY to Perform at the Finale of “American Idol” Season 12

PSY is currently in the U.S. busy promoting his followup track to the viral hit “Gangnam Style.” Titled “Gentleman,” the song brought a handful of controversies immediately after release including the banning of his music video from being aired on Korea’s public television to being labeled the “Herpes of Music” from the front man of American punk band Green Day.

However, he’s had better days as his father received an award in his place, attended a party with Beyonce and Gwyneth Paltrow, chatted it up with Google’s executive chairman, and taught Kelly and Michael how to dance.

Now he’ll add another accomplishment to his list and perform “Gentleman” at the finale of “American Idol” on May 16 in Los Angeles, California (local time). This is great news for the singer as the finale is expected to draw many Americans to their television sets. Last year, Beyonce and Lady Gaga were the special performers of the night.

Since its first season in 2002, “American Idol” has become a representative audition program in the United States finding talented potentials like Kelly Clarkson, Carrie Underwood and Adam Lambert, who later became acknowledged as singers.