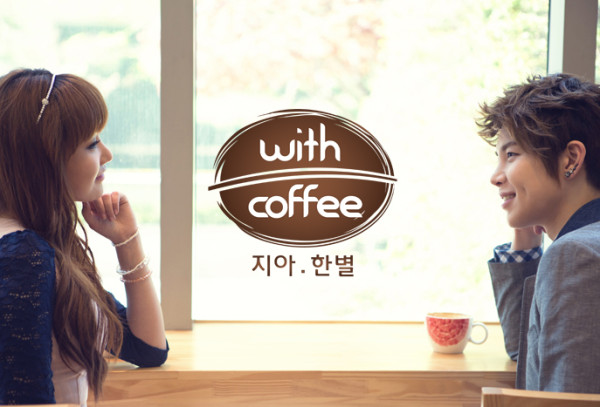 Wow, truly romantic! The singer Zia and LED Apple’s Hanbyul released “With Coffee” on May 14. The song was released on different music websites. This song is a collaboration between Loen Entertainment and STAR Kim Entertainment. The single has a beautiful and romantic melody.

The producers of the duet song are Double Sidekick and Homeboy. The lyrics are very memorable and sweet.

KPLG
Led Apple
Zia
Hanbyul
With Coffee
How does this article make you feel?