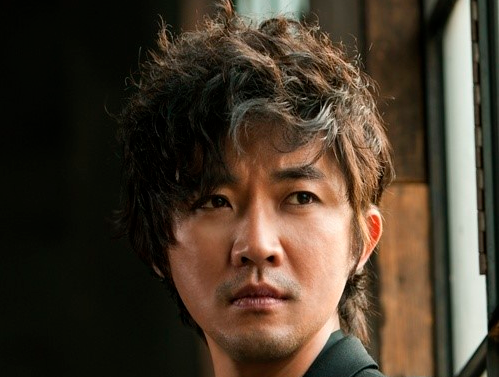 Ahn Jae Wook Regarding His Brain Surgery: “I Was Angry and Felt It Was Unfair”

Actor Ahn Jae Wook opens up about his brain surgery.

He made a guest appearance on KBS Happy FM radio show “Your Morning, This is Park Eun Young” on May 15 at 7am.

“To be honest, I was angry and felt it was unfair. I asked why this had to happen to me. Even if I was at home, I didn’t want to meet people. Wherever I go, the focus would be on me. After constantly talking about my day with people, I thought that maybe it’s better to stay at the hospital.”

He gave an example. “One day, one of my friend’s parent passed away so I went to the funeral. A lot of people came up to me. I was busier than my friend.”

Known as one of the biggest alcohol lovers in the entertainment business, Ahn Jae Wook revealed that he stopped drinking after receiving surgery. He changed up his lifestyle and would walk near the Han River and Namsan for recovery.

Ahn Jae Wook underwent brain surgery in the United States to treat his “subarachnoid hemorrhage,” which is a condition where there is bleeding between the brain and the thin tissues that cover the brain. He returned to Korea in March after being deemed stable and has been recovering since.

Ahn Jae Wook
KPLG
miscellaneous
How does this article make you feel?