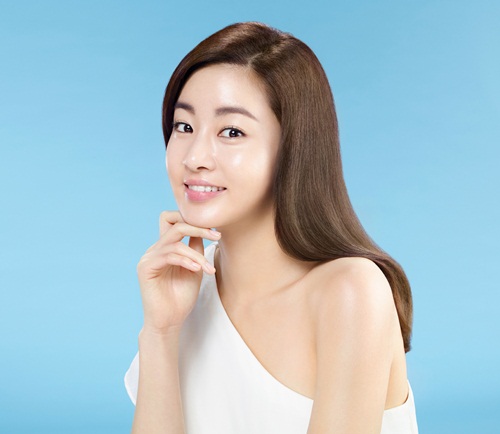 Kang Sora revealed that her body got prettier not because of a diet but because of fixing her posture.

On May 14, a press conference for the upcoming SBS daily drama “Ugly Alert” was held where Kang Sora attended as part of the cast. During the event, she revealed, “My weight hasn’t changed much but I have fixed my posture.”

She continued, “I’ve been playing student roles for a while but now that I have a very feminine role, I took a lot of care to that,” and “I tried to change my walk and fix my posture.”

Kang Sora will be playing the role of Na Do Hee, who is a successful workaholic, working for her grandfather’s fashion company.

Kang Sora also talked about her Na Do Hee character and said, “I was attracted to the multiple aspects of this character’s personality,” and “I hope the viewers can see how the characters support each other and grow. I personally want to show a more feminine side of myself that I haven’t shown before.”

“Ugly Alert” will air its pilot episode on May 20.

m2soompi
Kang Sora
Ugly Alert
How does this article make you feel?