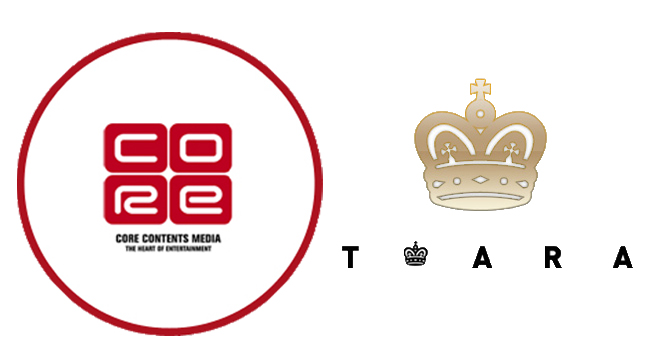 On May 15, entertainment company Core Contents Media‘s homepage was hacked and then shut down. The hacker had put several videos, including one of a young female with resemblance to T-ara‘s Jiyeon, over the website. The company had filed a report to the Gangnam police station and it was revealed that the hacker was a seventeen year old high school student.

A representative of Core Contents said in a statement, “We have discovered the hacker behind the homepage hacking. After the incident we made a report with the Gangnam Police Cyber Investigation Team, and yesterday night they caught the hacker.”

The hacker was a seventeen year old high school student living in Wonju, Gwangwon-do. The student had been studying computer security as a specialization. The student came to the Core Contents office and made an apology and then was turned to the police.

The reason for the hacking was curiosity. According to the Core representative, “His friends had been curious if it was possible so he did to show off his hacking abilities. He is not an anti-fan of T-ara.”

The company has decided to show some leniency since the hacker was a minor. “Although this was a big crime, we decided to show leniency after the student came with his mother to confess his crime and promised he would never do anything like this again.”

The site was taken down immediately after and will remain down for a little longer.