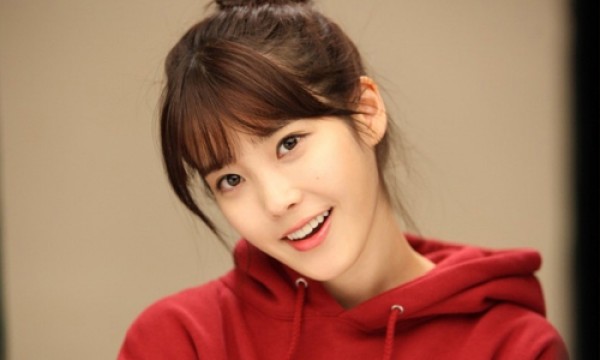 On May 16, KBS “The Best Lee Soon Shin” revealed a drawing that IU had done during filming on a piece of napkin.

The drawing is of IU’s character Lee Soon Shin’s co-worker at the restaurant Jea Beom (played by Choi Kang Won). Although the drawing seems to be done roughly in haste, when one looks closely at it, it matches Choi Kang Won’s image perfectly.

This simple drawing expresses Choi Kang Won’s prominent facial features such as his piercing eyes and sharp nose with just a few lines and yet, they capture the essence perfectly. A representative from Choi Kang Won’s agency commented, “I heard she did it so quickly that Choi Kang Won didn’t even know that she was drawing him. This photo circulated within our company and everyone’s very impressed by IU’s drawing skills.”

IU
The Best Lee Soon Shin
Choi Kang Won
How does this article make you feel?