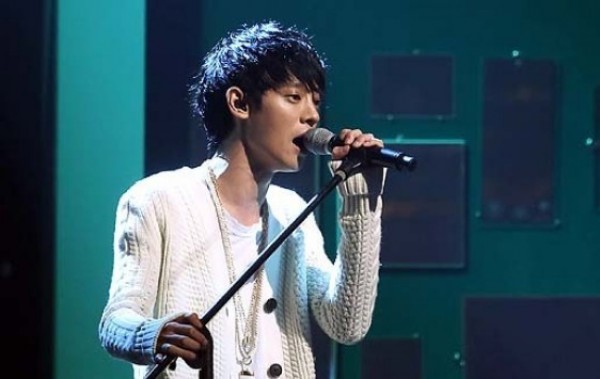 A representative from CJ E&M confirmed on May 16, “Jung Joon Young will most likely sign an exclusive contract with us. Although he has not signed anything yet. The details will be determined over the weekend and we will have something more solid to talk about by the beginning of next week.”